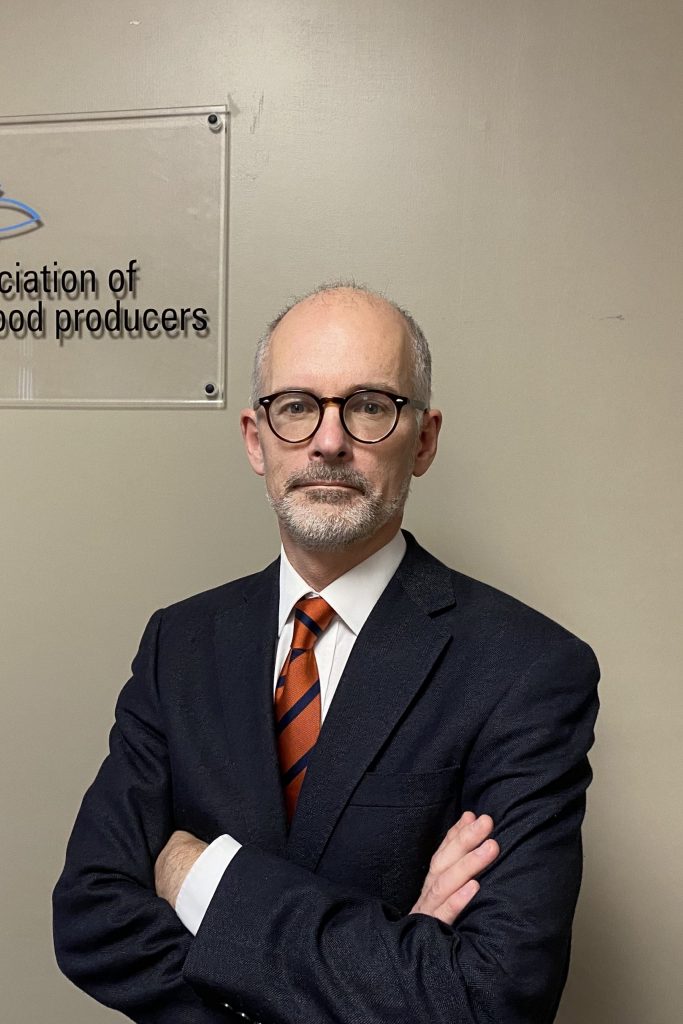 Derek Butler is the Executive Director of the Association of Seafood Producers (ASP), having joined the Association at its founding in 2004. He is responsible for the operations of the Association, Board management, industry and government relations, and public policy. Derek serves on various industry boards, including the Canadian Centre for Fisheries Innovation, One Ocean, the provincial Fisheries Advisory Council, among others, and served a term on the federal Fisheries Resource Conservation Council. He also teaches a graduate course in fisheries policy at the Fisheries and Marine Institute of Memorial University of Newfoundland, and for several years taught a 4th year course on the preconditions of democracy in political science. Immediately prior to working with ASP, Derek served in Africa and the Middle East with the Washington-based National Democratic Institute for International Affairs, managing and implementing democracy aid programmes, including in Madagascar, Morocco and Yemen. Before that Derek worked with Foreign Affairs Canada, the Canadian Institute for International Peace and Security and in the Canadian parliament as a legislative aide. He holds both a BA and an MA in Political Science from Memorial University, and studied two years at Université Laval in Québec City. 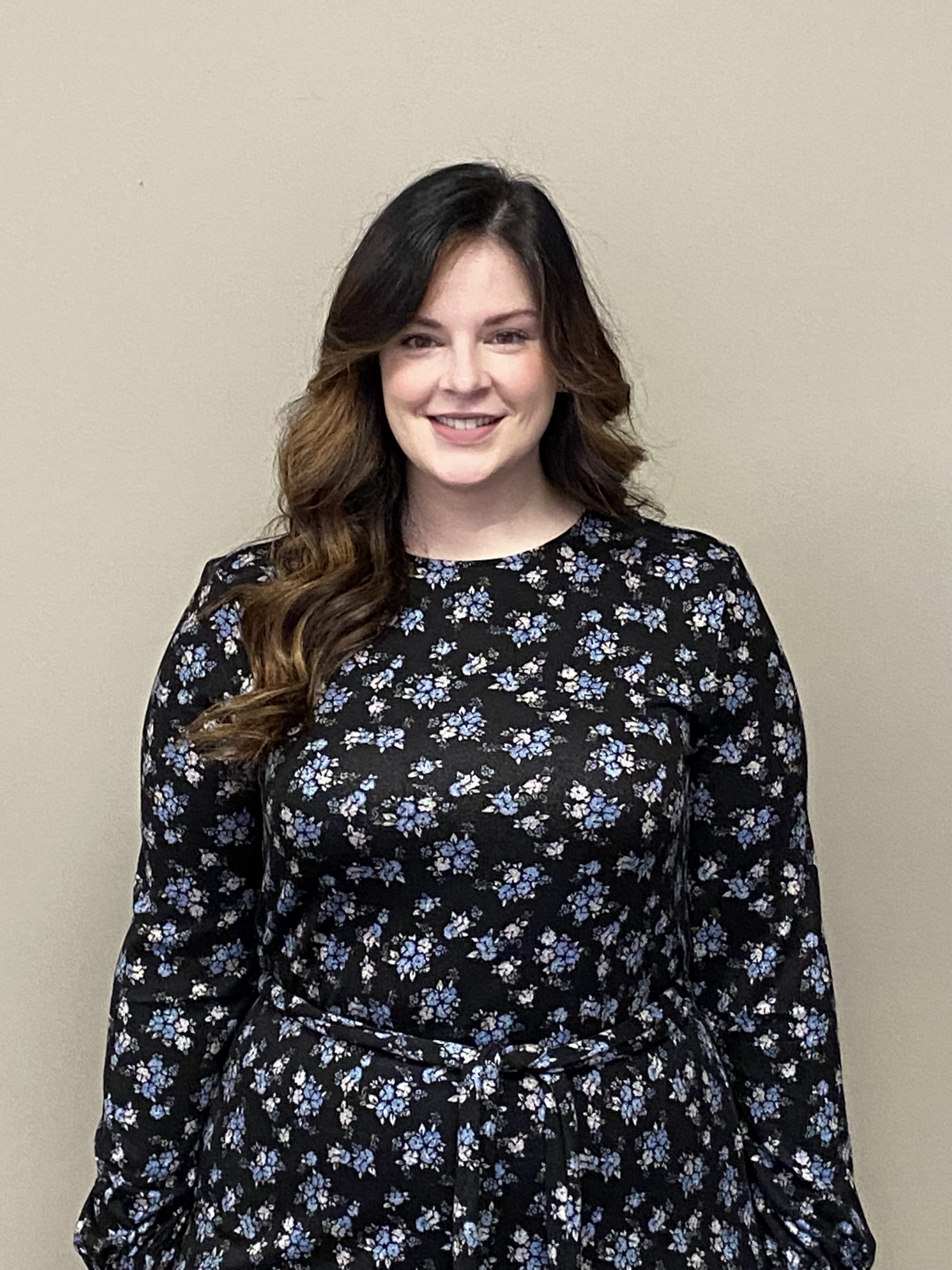 Renae provides assistance in collective bargaining, research, public policy and third-party eco label certifications such as MSC, among other areas. She is also responsible for assisting Member-Producers as they navigate COVID-19. Renae graduated from the Marine Institute’s Joint Diploma/Bachelor’s of Technology program in Food Technology in 2015. She worked in QA in a local bakery before taking a Production Supervisor position in a distillery in Thunder Bay, Ontario. From there, she moved on to Plant/QA Manager of a freshwater fish plant before returning to St. John’s to work with ASP in November 2018. 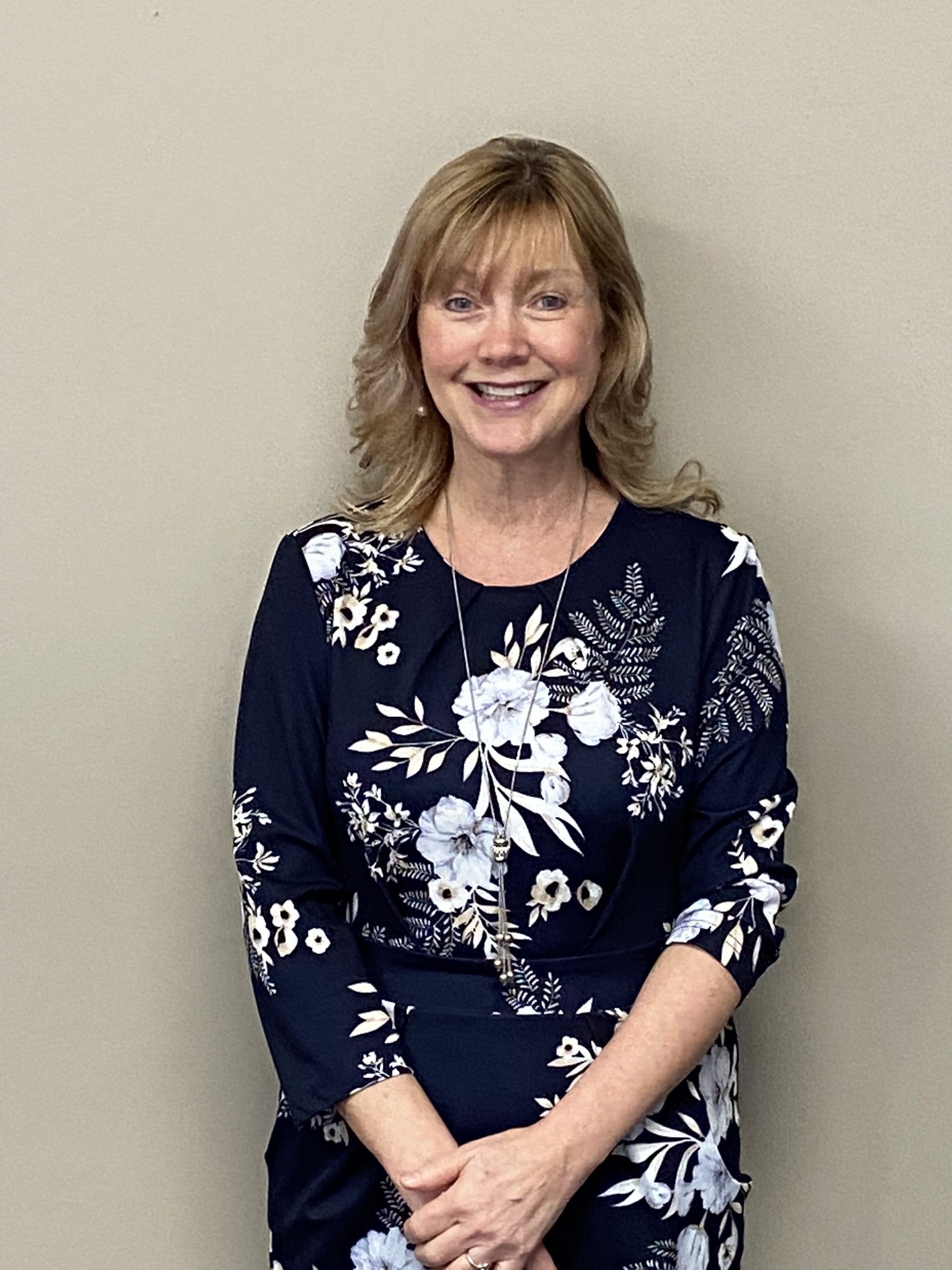 Sherry is responsible for many of the duties associated with running an efficient office, including Board meetings and General Membership meetings, preparing for collective bargaining negotiations, accounting, general office administration and running the grading programme.  Sherry graduated with honours from Bishop’s College and subsequently obtained a diploma in Business Administration/Secretarial Studies from the NL Career Academy. She worked for 17 years with Sun Life Financial, working her way up from receptionist to Branch Management Secretary and Branch Technology Specialist, while also obtaining her FLMI degree (Fellowship of the Life Management Institute). Sherry then went on to work at the St. John’s Port Authority and started with ASP in April 2004 as Executive Assistant to the Executive Director. 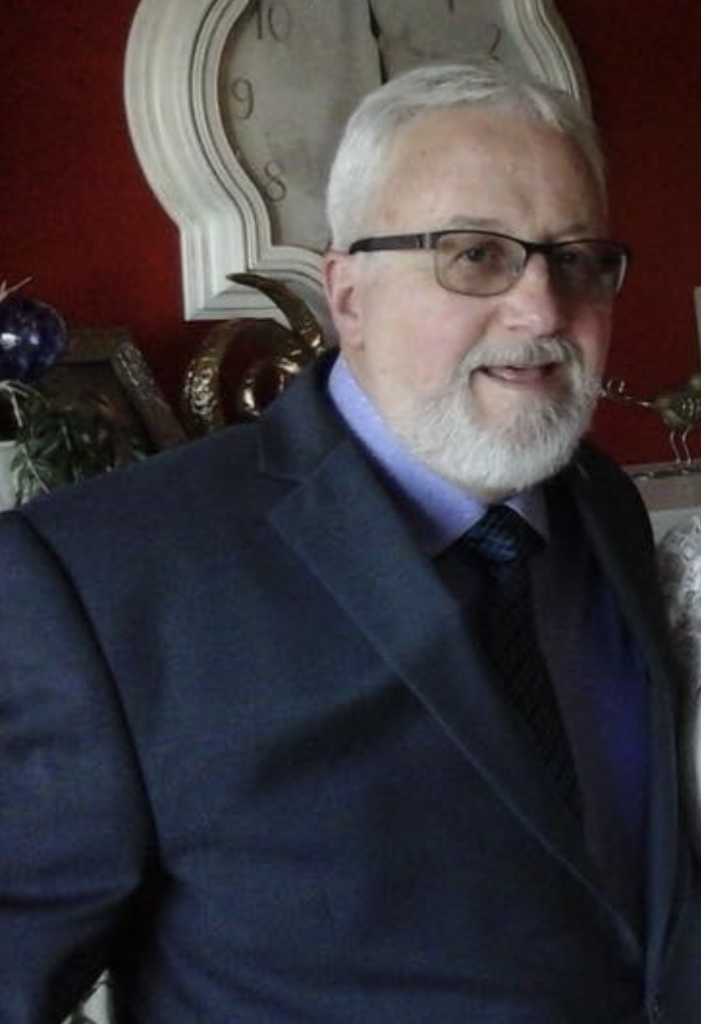 Francis brings a wealth of industry experience and knowledge to ASP having worked in the fishery for over 35 years. His past experiences include assisting in the development of the Fish Harvesters Certification Board; former Executive Director of the Fishermen’s Training Incorporated; former member of the Fishing Industry Training and Adjustment Board, and former Executive Director in the creation and operation of an Independent Fish Harvesters Association. Francis also held numerous positions in the processing sector which include: procurement officer; admin/purchasing officer; plant manager of a crab processing facility; program/development officer for new species research, and was the former Executive Director of the Seafood Processors of Newfoundland and Labrador Inc. (SPONL), which amalgamated with ASP in 2021 to form a single industry trade association.