ASP is the leading voice for the seafood processing industry in our province but does not work alone. Success comes from collaboration and working together. Together, we can achieve our vision of a prosperous, sustainable seafood industry for the province. ASP is a founding member of the Association of Sustainable Fisheries, an international grouping of MSC-client fisheries working together in fisheries sustainability. Though not a member, we work closely with the Fisheries Council of Canada, the national voice for fisheries in Canada, and acknowledge their leadership role at a national level.

In 2008, ASP certified the first fishery in Canada to the MSC standard, northern shrimp. ASP also partners with the Canadian Association of Prawn Producers who represent more northern interests in ensuring our coldwater shrimp fishery remains MSC certified. ASP works with the Atlantic Groundfish Council to improve fisheries management and understanding around northern cod, in a leading Fisheries Improvement Project (FIP), with the added support of the Sustainable Fisheries Partnership. ASP is the managing client for Scotian Shelf and Gulf of St. Lawrence MSC shrimp certification, on behalf of fellow clients in the Maritimes and Quebec.

ASP is also a member of the One Ocean, bringing together fisheries and oil and gas representatives to discuss the intersection of these two important industries in our province. We work closely with the NL Employers Council on issues of mutual benefit. We are also members of the Board of Trade in our city.

These are just some examples of our collaboration to help improve our industry and work towards growth and opportunity for future generations. 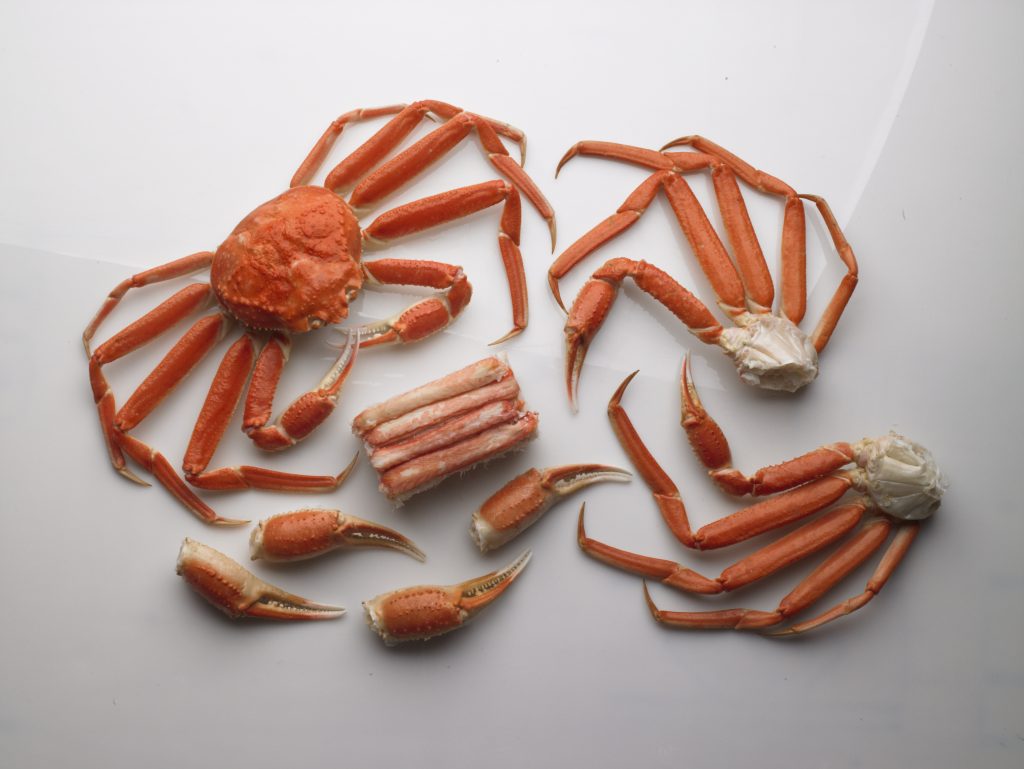 Our members serve as the vital link between the ocean and global markets, exporting products to more than 40 countries around the world. In 2021, the province as a whole exported seafood producers valued at over $1.4 billion dollars, a volume of over 105,000 tonnes.