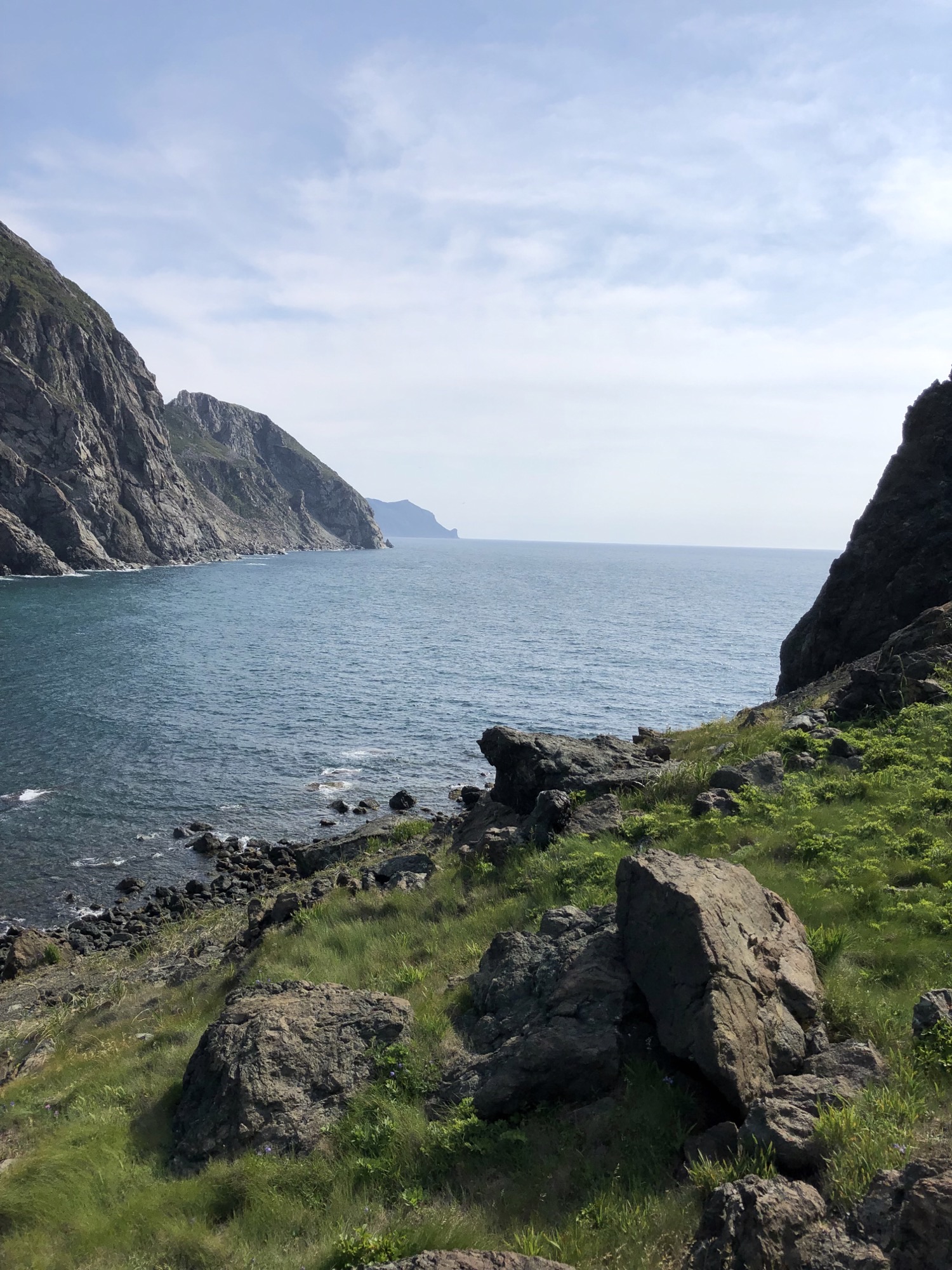 Newfoundland and Labrador has a rich history.

European settlement occurred mainly through the 1700s, due to rich fishing grounds, and by the mid-19th century, the colony had a population of over 100,000 and a secure position as the world’s largest exporter of salt codfish. Most fish harvesters sailed or rowed to nearby fishing grounds and brought back their catch to be processed – split, salted and tended while drying.

After Newfoundland and Labrador joined Canada in 1949, salt fish markets began to decline, while frozen fish products increased with export almost entirely to the United States. By the late 1960s, foreign overfishing had severely damaged the province’s groundfish stocks. With 700,000 metric tonnes by foreign catch, and 120,000 metric tonnes being caught domestically, the fishery was unsustainable. This led to Canada’s efforts to declare a 200-mile limit in 1977, setting the stage for the planned development of a commercially and ecologically viable fishery.

However, stocks later declined in response to fishing pressure and ecosystem change, and in 1992, a moratorium was declared on all groundfish, including cod.

The province’s seafood industry adapted to the change, and a burgeoning shellfish abundance led to a new industry focused on snow crab and coldwater shrimp, among other species. Members now create high-quality products that contribute to production values in excess of $1 billion annually.

The Association of Seafood Producers (ASP) was founded in November 2003 as the province’s leading voice for seafood processors. For over 18 years, ASP has represented the interests of its Member-Producers in policy matters, trade and regulatory matters, programs of direct benefits for the industry (e.g. MSC certifications), and promoting the industry, as well as price negotiations with independent harvesters from whom we source raw material.